A series of recommendations aimed at improving and giving a new direction to the planning service at Uttlesford District Council will be considered by councillors next month.

Let Uttlesford District Council hear your voice for culture, creativity and the arts

Uttlesford District Council is working on developing a comprehensive 'baseline assessment' of culture, creativity and the arts to inform the Local Plan process. If you work or take part in the cultural, creative or arts sectors as an amateur or professional, the council would like to hear from you.

The precious metal in catalytic converters has led to an increase in their theft within Uttlesford, with an increase in reported numbers in the district over the last six months.

Councillors have approved the appointment of Peter Holt as the new chief executive of Uttlesford District Council.

Preparing a new Local Plan for the district

In spring next year, Uttlesford District Council will be consulting the public about a new local plan which will set the framework for where development will take place in the district over the next two decades. 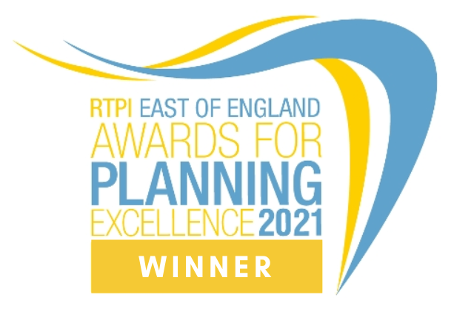